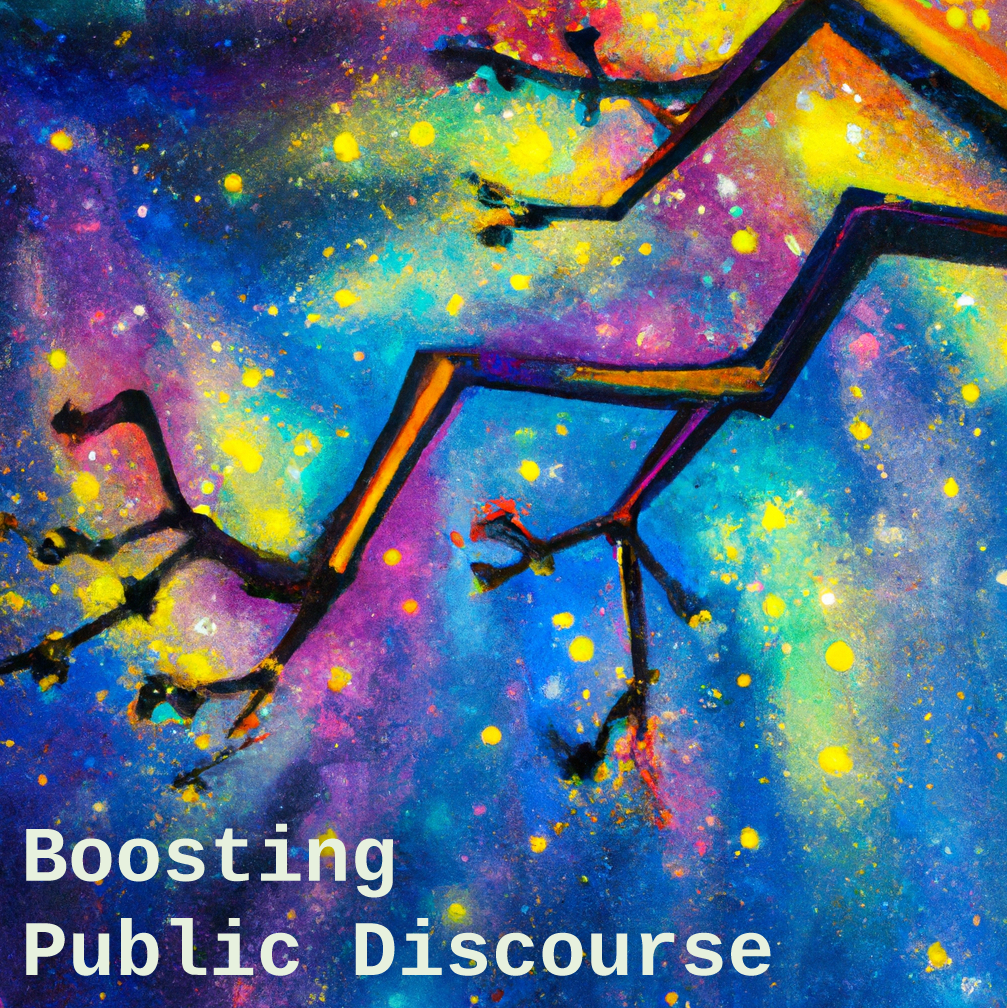 The aim of this project is to contribute to a better understanding of how public discourse can fail due to an unreflective use of key moral terms, and to test a strategy for improving critical thinking skills that focuses on a well-reflected use of key moral terms among young people - the emerging next generation of citizens. Empowering citizens, especially the younger generation, to constructively engage in quality public discourse can facilitate the search for the best policies in times of crisis, increase the democratic legitimacy of policies and strengthen the resilience and cohesion of society.

The project is aimed specifically at young people between the ages of 14 and 19 - an age at which developing coherent, well-reasoned, and as consistent as possible one's own positions on moral issues is an important challenge. The findings from the study will contribute to an improved understanding of how discourse skills can be promoted as a key competence, how public discourse is shaped in democratic societies and whether public discourse can fulfil its potential to contribute to societal resilience.

The project will combine components of text mining and natural language processing, discourse analysis, philosophical analysis and qualitative methods (vignette-based interviews, focus groups). The expected results include an account of common pitfalls in the use of moral key terms in pandemic-related public discourse; a pilot-tested gamified intervention aiming to help avoid those pitfalls; and a strategy for evaluating the impact of the game (and possibly similar projects) on users’ readiness for discourse.

Specifically, we aim to:

1) analyze and map how moral key terms are used and comprehended in pandemic-related public discourses, performing a detailed analysis of press releases from the government, media outlets, social media, and focus groups with populations less vocal on social media;

2) provide a philosophical analysis of common conceptual and argumentative pitfalls regarding the use of moral key terms in public discourses;

3) develop and pilot-test an innovative gamified intervention that empowers users to reflect on their understanding of moral key terms and to train their clear and consistent use in moral arguments;

4) devise an evaluation strategy for interventions aiming to improve moral reasoning skills as an important element of readiness for public discourse.

Empowering citizens, particularly the young generation, to engage constructively in high-quality public discourses will facilitate the search for the best actions to take in times of crisis, increase the democratic legitimation of measures and strengthen societal resilience and cohesion.